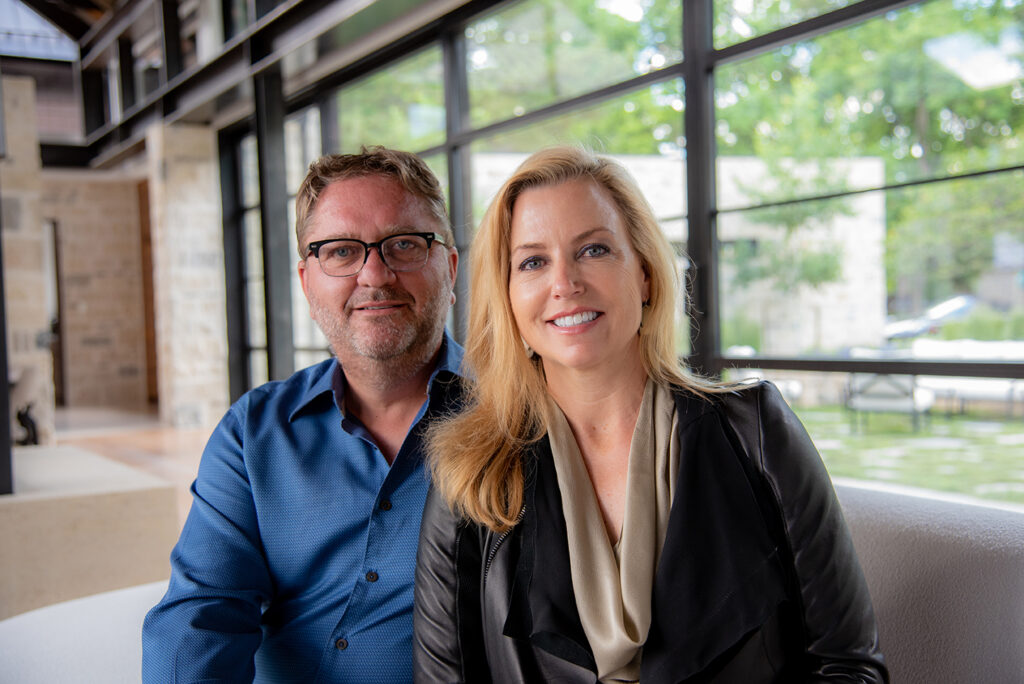 I’m Dan Caruso. My wife, Cindy and I live in Boulder, Colorado, which is among the most vibrant communities on the face of the earth.

I was an executive at three fiber scaleups, all of which became Decacorns, went public, and had exits over $10B. Along the way, I led a take-private of a distressed public fiber company and generated a 25X return on the investment in two years.

I was the Founding Partner, Chairman and CEO of Zayo Group Holdings, Inc. (NYSE: ZAYO), where investors enjoyed a $8.5B equity exit on a $1.0B investment.  Zayo was born in 2007 on Pearl Street in Boulder. We went public in 2014 and private again in 2020. Zayo became among the biggest independent owners and operators of fiber networks in the world.

In 2014, I led a take-private of ICG Communications, a fiber provider headed on the verge of  its second bankruptcy. We avoided Chapter 7 and, within two years, achieved an exit of 25x return on our $8.7M equity investment. ICG led to the ideation of Zayo.

In 1998, I moved from Chicago to Boulder as part of the executive team that co-founded Level 3 Communications.  We built out a vast fiber network throughout the U.S., Europe and Asia. We became the largest Internet backbone provider in the world.

In 1990, I joined the MFS Communications Company just as it began to scale. We built fiber networks across the U.S., Europe, and Asia. We bought UUNET, the baddest internet backbone of its era. In 1997, we sold MFS to Worldcom, where I had a firsthand view into their fraudulent accounting practice. I resigned shortly thereafter.

In 2020, my wife and I co-founded Caruso Ventures, which represents our investment portfolio, family office, and not-for-profit activities. I am particularly interested in the intersection between tech scaleups and inclusion. My focus is helping the next generation of tech leaders achieve their visions while encouraging them to use their platforms to support the communities around them. 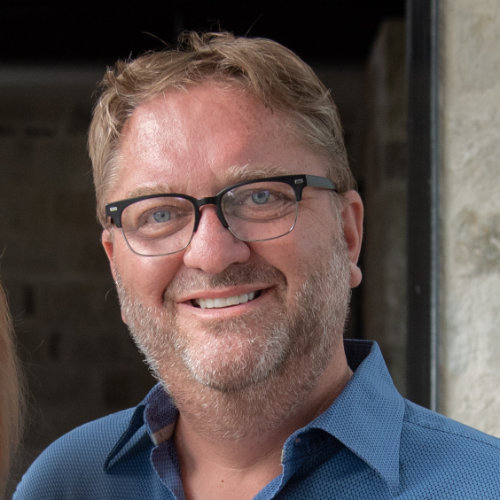 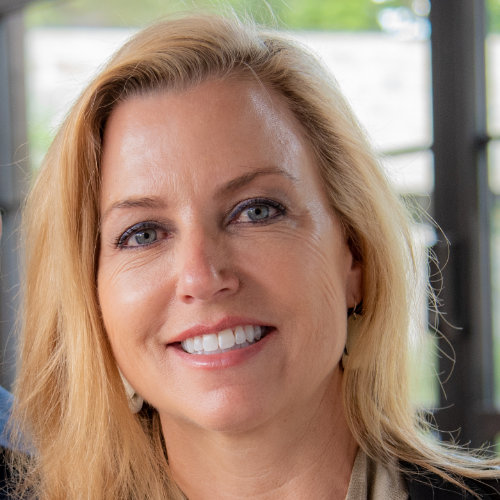 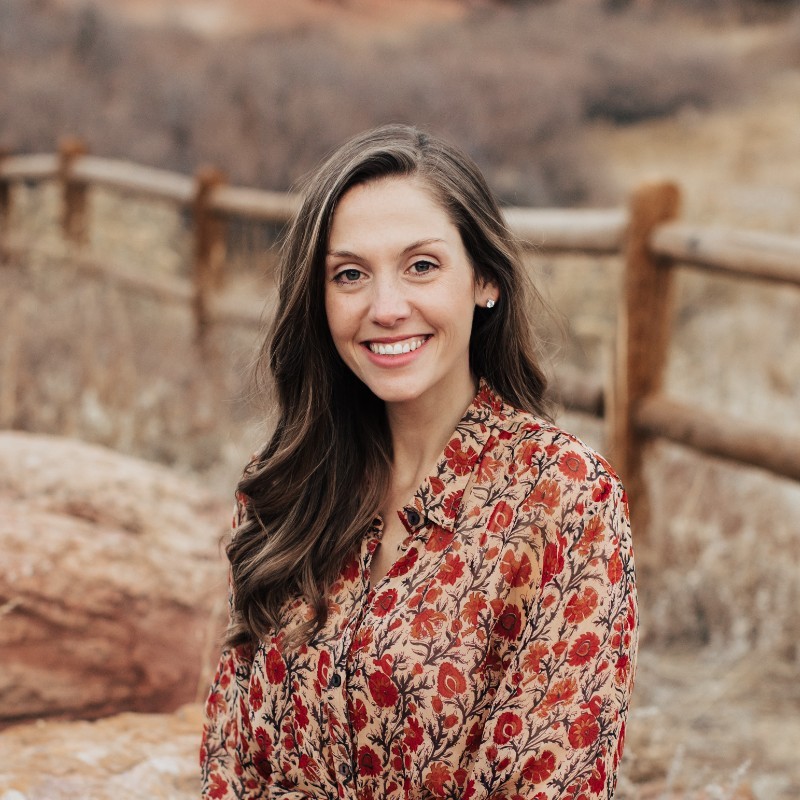 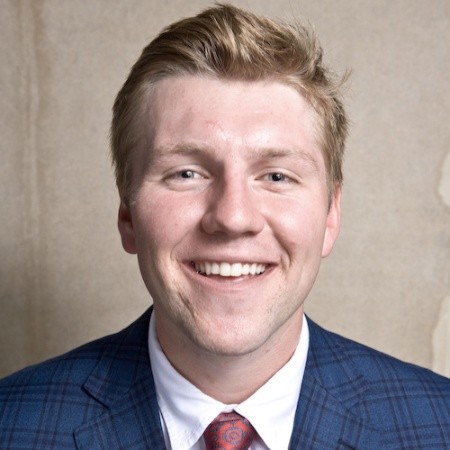 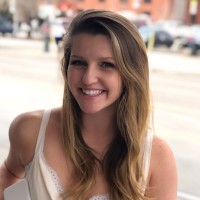 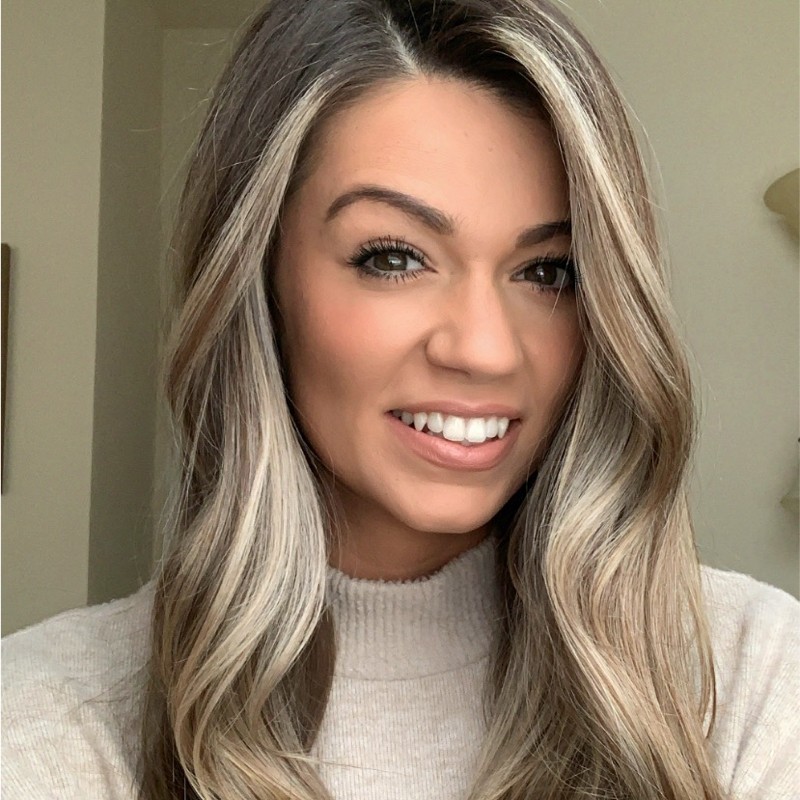